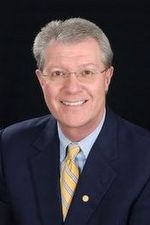 Jeff has been at CCNC for 29 Years all together, first as an assistant professional in the 1980's and then returning in 1991 to oversee the golf operation.  Jeff is a native North Carolinian and a graduate of The University of North Carolina at Chapel Hill. 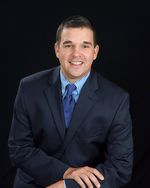 Andrew joined the CCNC staff as an assistant professional in January 2012 and was promoted to Head Professional in November 2015. Andrew is from Pennsylvania, graduated from Penn State's Professional Golf Management Program, and came to CCNC from Fox Chapel Golf Club in Pittsburgh, PA.  aglover@ccofnc.com 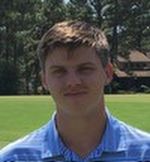 Tanner joined the CCNC staff in May 2016 as an intern from California University of Pennsylvania. He is now a permanent member of the staff. He has worked at Longue Vue Club in Verona, PA, where he was heavily involved with their junior golf program.  tsteiner@ccofnc.com 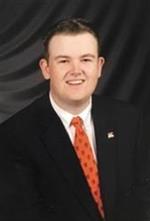 Michael is a native of Reidsville, North Carolina and started with us in January of 2020. He is a graduate of  Campbell University with a degree in Professional Golf Management. Some of his past work experiences include Old Chatham Golf Club, Elk River Club and The Greenbrier.mharris@ccofnc.com 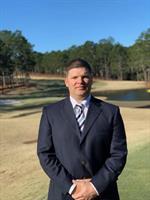 Joe recently joined our staff as an assistant golf professional following his graduation from the Professional Golf Management Program at Campbell University.  Originally from upstate New York, Joe served a distinguished 13 year career in the US Army Special Operations community, which included multiple combat deployments to Iraq and Afghanistan.  Prior to graduation Joe served internships at Metedeconk National and Keith Hills.  Joe and his wife, Sarah, reside in Pinehurst with their children Danial (5) and Hailey (3).jsteadman@ccofnc.com