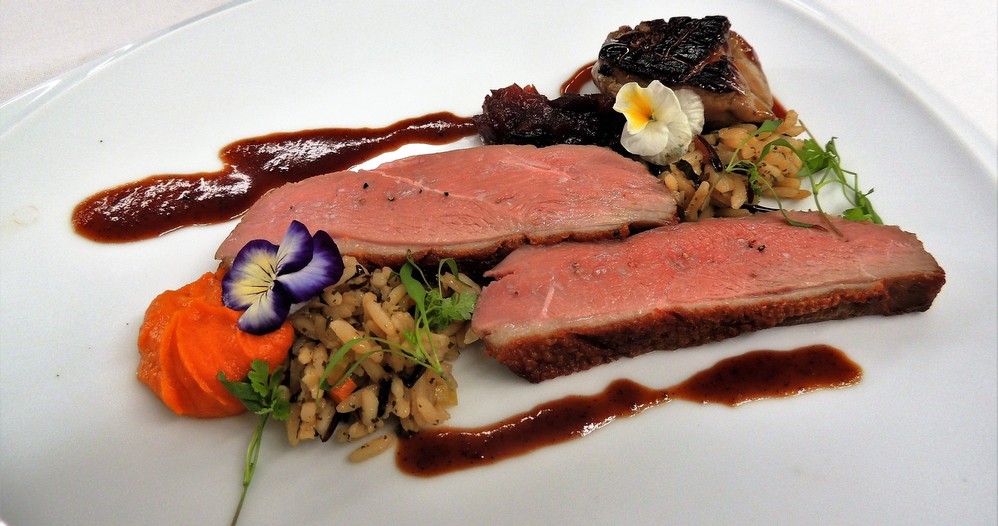 Chef Adam Minicucci has been the Executive Chef at The Country Club of North Carolina since 2013.  Chef Adam was born in northern New Jersey in Patterson. He graduated from the Florida Culinary Institute in West Palm Beach, Florida, where he received three degrees in the Culinary Arts, International Pastries, and Restaurant Management. From there, Chef Adam has worked in some of the most highly regarded private Platinum Clubs in America: The Sailfish Yacht Club of Florida in Palm Beach, FL; The Rolling Rock Club in Ligonier, PA; and the Genesee Valley Club in Rochester, NY. Chef Adam was also the Executive Chef at Le Mont, a fine dining restaurant in West Palm Beach, FL. He is a current member of the American Culinary Federation and the World Association of Cooks Society, and he has earned multiple ACF medals, including four gold medals, in ACF-sanctioned competitions. 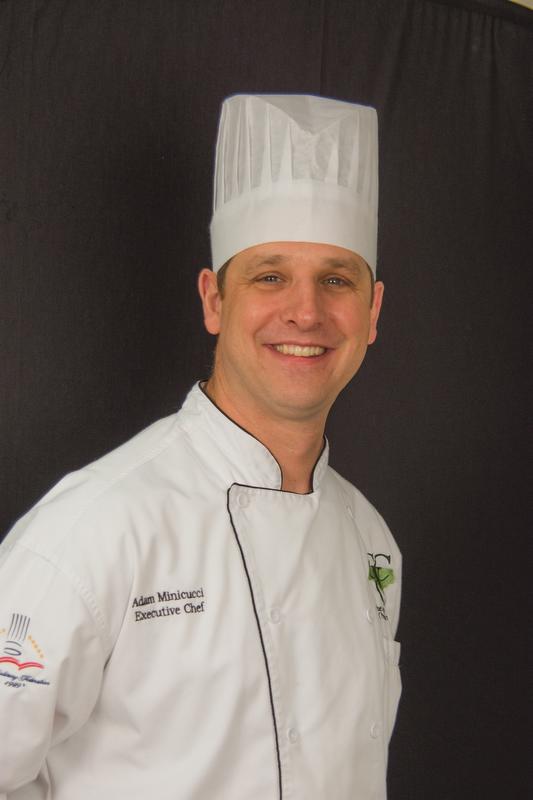